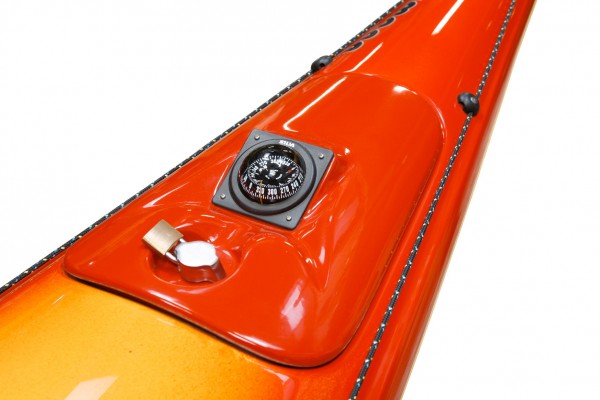 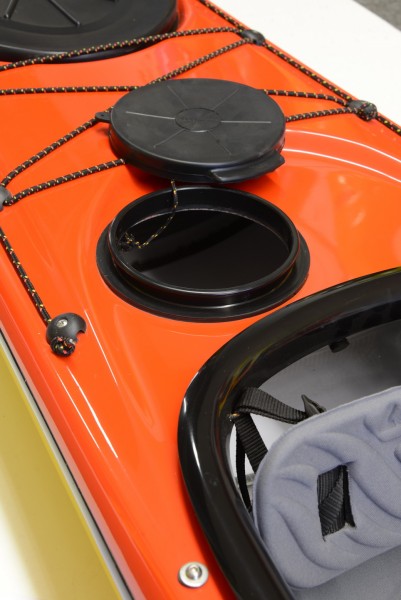 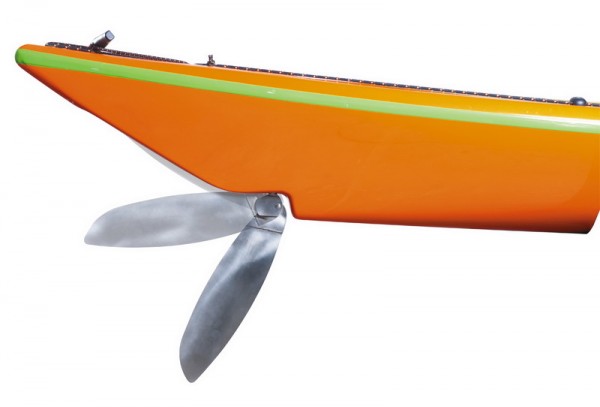 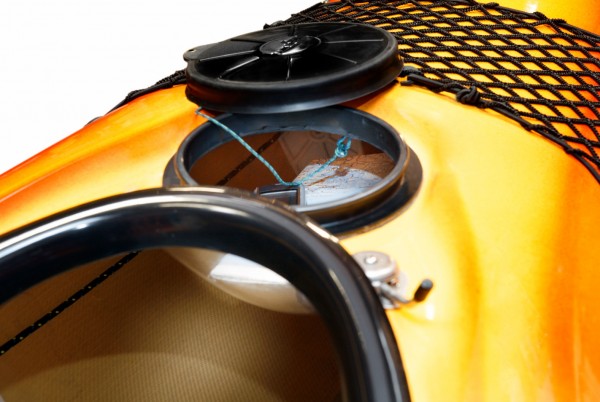 Best expedition/touring kayak I ever owned.

I was a professional sea kayaker from the mid 80s to mid 90s. First at Sea Trek in Sausalito CA and then my own school and tour company, Oczeano Kayak based in Germany and Sardegna. I personally owned and used around 20 different boats and the Nordstern Expedition was the best touring kayak I ever owned. It performed great in heavy seas and surf, and high winds. It carried heavy loads with ease and the "rudder" was unlike anything I ever used. It made towing other boats, often several at a time, and long crossings up to 70 miles in every sea and wind condition so much easier. I miss it still. 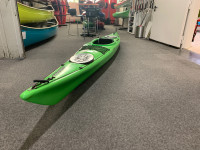 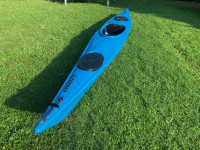 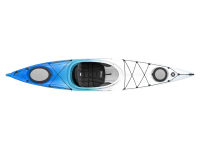 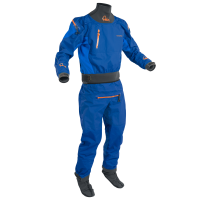 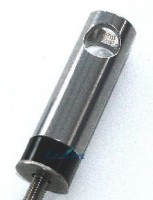 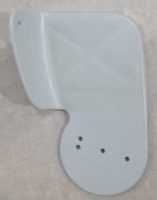